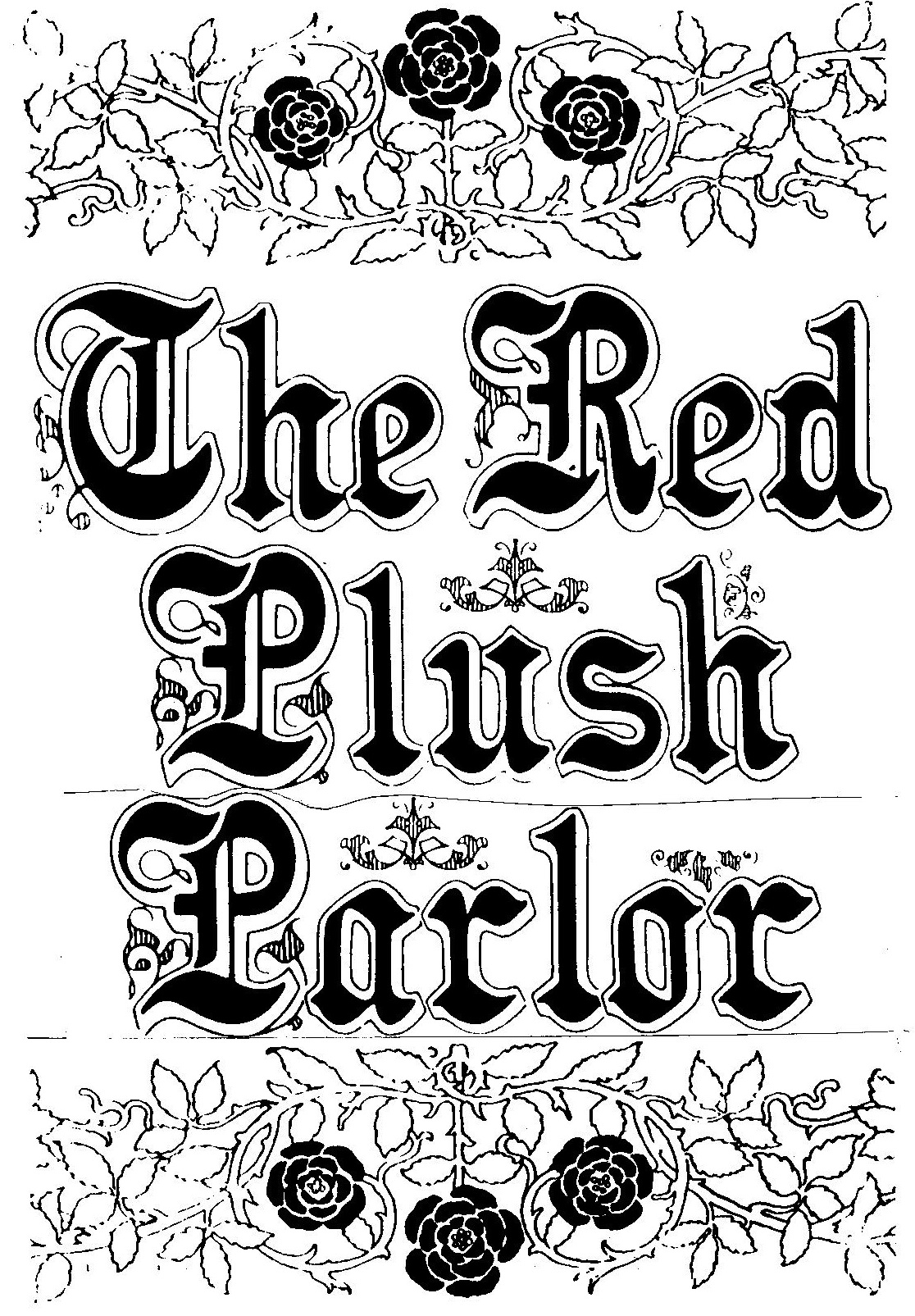 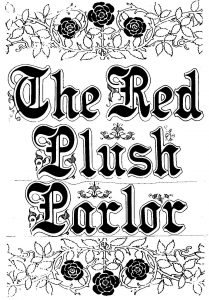 A righteous man who already has six wives has found another lamb to bring into his protective fold. But there is one big problem: his oldest son has fallen in love with this very same young lady. A fun and funny musical comedy.

Available for all groups.

SONG SAMPLES — no recordings were ever made, so we suggest that you order a Perusal Piano-Vocal Score, below. Your perusal fee will be credited to your PVS Rental should you decide to produce the show. Please contact us in any case as we may be able to make other arrangements.