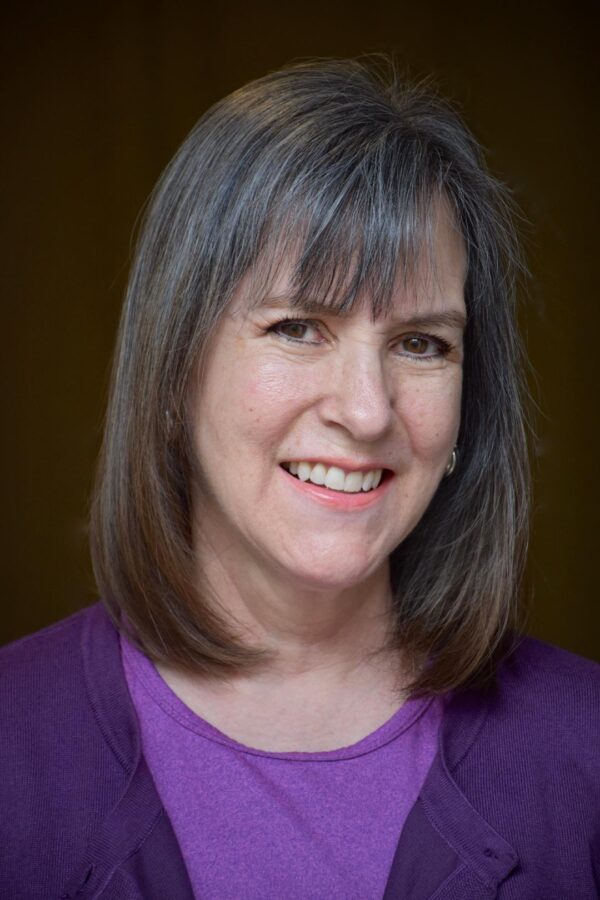 I live a quiet life as many of you do, out of the spotlight. I’m a nice and friendly half-Hispanic grandma, singer/songwriter tortilla maker. I grew up in the 1960’s in Taos, New Mexico. I learned to play the guitar and wrote my first song while I was in high school during the 1970’s. My first guitar was a $25 special, complete with vinyl gig bag.  I listened along with my older brother and sister to the Beatles, Simon and Garfunkel, Crosby, Stills, Nash and Young, and Credence Clearwater Revival.  When they left home, I added Linda Ronstadt, and Fleetwood Mac to the stack of LP’s my siblings left behind, and the tunes wafting through the wooden record player console eventually evolved through the decades into my iTunes playlist, with a little Allison Kraus, Chris Proctor,  and Maisy & Lennon thrown in with the predecessors. My first weekly gig was back in the early 1990’s at noon on Friday’s at Chumley’s vegetarian cafe in Hurricane, Utah, where I was paid with a large slice of cheese lasagna. At another gig at a local restaurant, I once fell into the hot tub during a break in-between sets, and no one even mentioned my  wet dress afterwards. But I got a lot of tips that night. Since then, I’ve played at  fairs, celebrations, festivals, private parties, fundraisers, etc. Now that I think of it, all of those events would be celebrations. 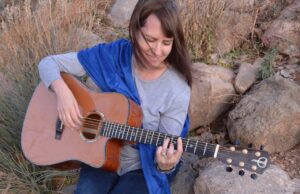 I’ve self-produced four CD’s, including:  “People Change,” “He is My Song,” and “My Gray Sky to Blue” I’ve been a member of a couple of local bands that have since dis-banded. I play the guitar, mandolin, ukulele and banjo and have studied with Trish Gale, Richard Hart, and will resume my role as a student of Lisle Crowley before I lose my callouses. I also dabble with the harmonica.  I’m an original, but now, former member of the John Houston Gospel Choir in St. George, Utah.

I have played roles in The Addams Family Musical, The Importance of Being Earnest,  The Great Circus Caper, Thoroughly Modern Millie, and Harvey.

My remarkable five children and their incredible spouses have given me and my husband, Rich, thirteen grandchildren!  Some of these youngsters jam with me in my music studio, and some of them dance with me.

So that you don’t envy my life, I want you to know that I don’t sleep enough at night, I scrub the toilet and shower, and make the beds for my AirBnB. I just changed my cat’s disgusting litter box (and I’m allergic to cats!) and I can only eat carrots, broccoli, and chicken without breaking out.  Sometimes I eat the broccoli first.

Around that time, my siblings had appointed me as the family historian, probably because I’d kept a journal for years and had shown interest in our family ancestry.  Soon after they piled the family records onto my lap, I came across my Grandma Tila’s personal history.