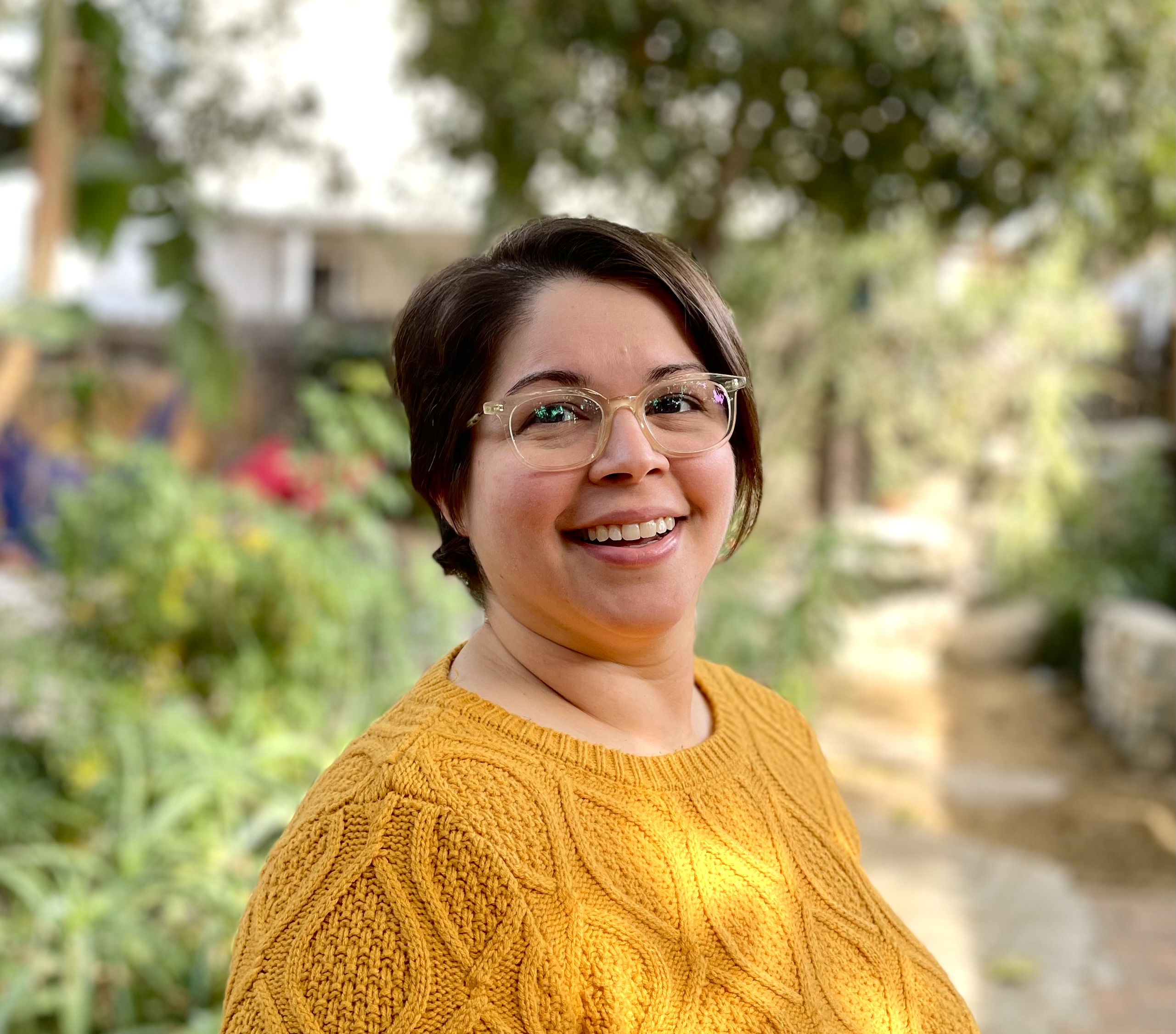 Lyvia Martinez  was born and raised in Puerto Rico where her love of stories grew with every book and Blockbuster rental. From an early age, she loved creating stories and acting them out with costumes made out of cardboard boxes. She studied theater and filmmaking at Brigham Young University, and later Chapman University. Lyvia produced and co-wrote the double-Emmy Award-winning short “Inspector 42,” and has written several short plays performed by New Play Project, two of which won audience choice awards. At present, she plans events for festivals and expos by day, and writes freelance by night. Her most recent project was writing for the Toca Life Stories webseries. She lives in Los Angeles, CA with her wife and six cats.