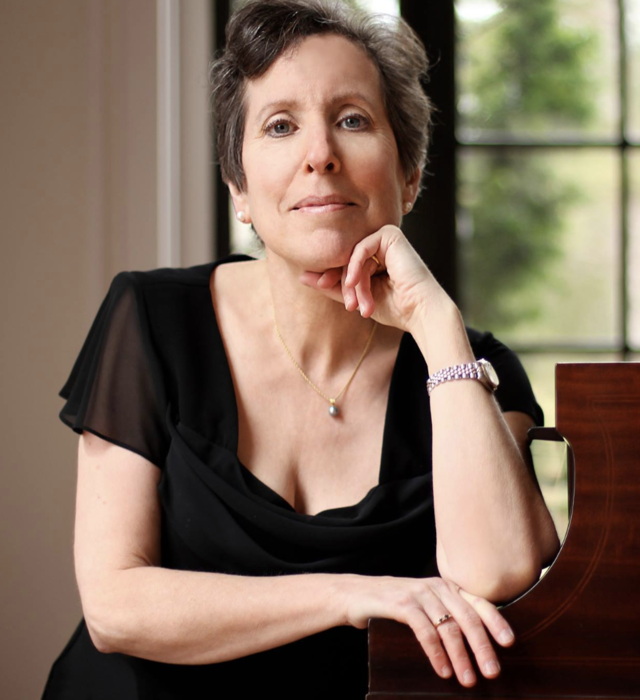 ALLISON BREWSTER FRANZETTI  — A multiple Grammy® Nominee and 2008 Grammy® Nominee for Best Instrumental Soloist without Orchestra, pianist Allison Brewster Franzetti has received international acclaim from critics and audiences alike for her stunning virtuosity and musicality, both as a soloist and chamber musician. She was most recently invited to perform at the Grammy® Awards Classical Music Tribute to Earl Wild and Lang Lang at the Walt Disney Concert Hall in Los Angeles. Other invitations include performances at the American Classical Music Hall of Fame, the Robert Schumann Festival at the Marcella Sembrich Museum in Lake George, New York, the Campeche Festival in Mexico and at the opening of the VI International Festival of Music at the Teatro Colon in Buenos Aires, Argentina. She has also been a guest artist with the Brooklyn Philharmonic (featured on NBC-TV News), the Long Island Philharmonic, the English Sinfonia, the City of Prague Philharmonic, the Denver Symphony, the Colonial Symphony playing her own arrangement for solo piano and orchestra of Camille St. Saens’ “Carnival of the Animals,” the European Women’s Orchestra, and the Adelphi Orchestra, amongst others. Composing credits with June Rachelson-Ospa include Before the Curtain, Childhood’s End, Hyde and Seek and tracks on BMG Kidz.  Other composing credits include Plaza Oscura from the Grammy Nominated CD, Poeta de Arrabal, and the musical First Comes Love. Visit Allison’s Website for more info www.allisonbrewsterfranzetti.com