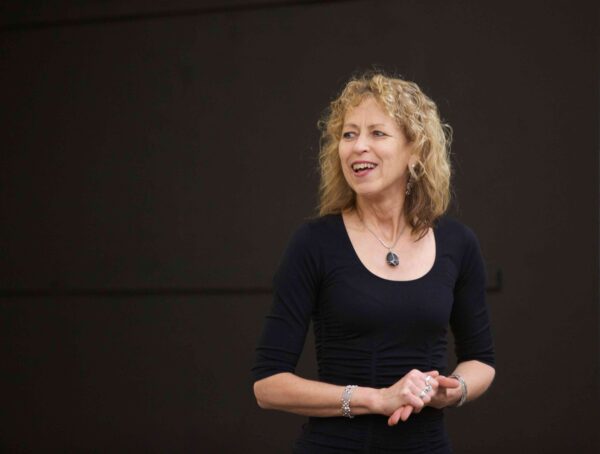 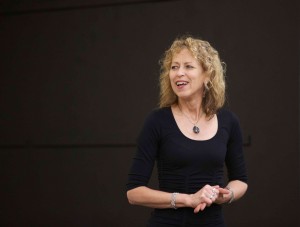 Genevieve Aichele is Founding Executive Director of New Hampshire Theatre Project in Portsmouth, and has performed, directed and taught theatre arts both nationally and internationally for over 35 years, including 20 years of directing the NHTP Youth Repertory Company.

Genevieve has written dozens of story theatre scripts for use both onstage and in the classroom. Her adult scripts include Neighborhoods (2001 Portsmouth Spotlight Community Arts Award); original adaptations of Lysistrata and Finding the Prince; and Dreaming Again, commissioned in 2011 by the NH Humanities Council.

Genevieve received the 2001 New Hampshire Governors Award for Excellence in Arts in Education and the 2008 NH Theatre Award for her work with youth. In 2002, she received an award for Outstanding Achievement in American Theatre from the New England Theatre Conference.

For more information on Genevieve and her projects, visit: