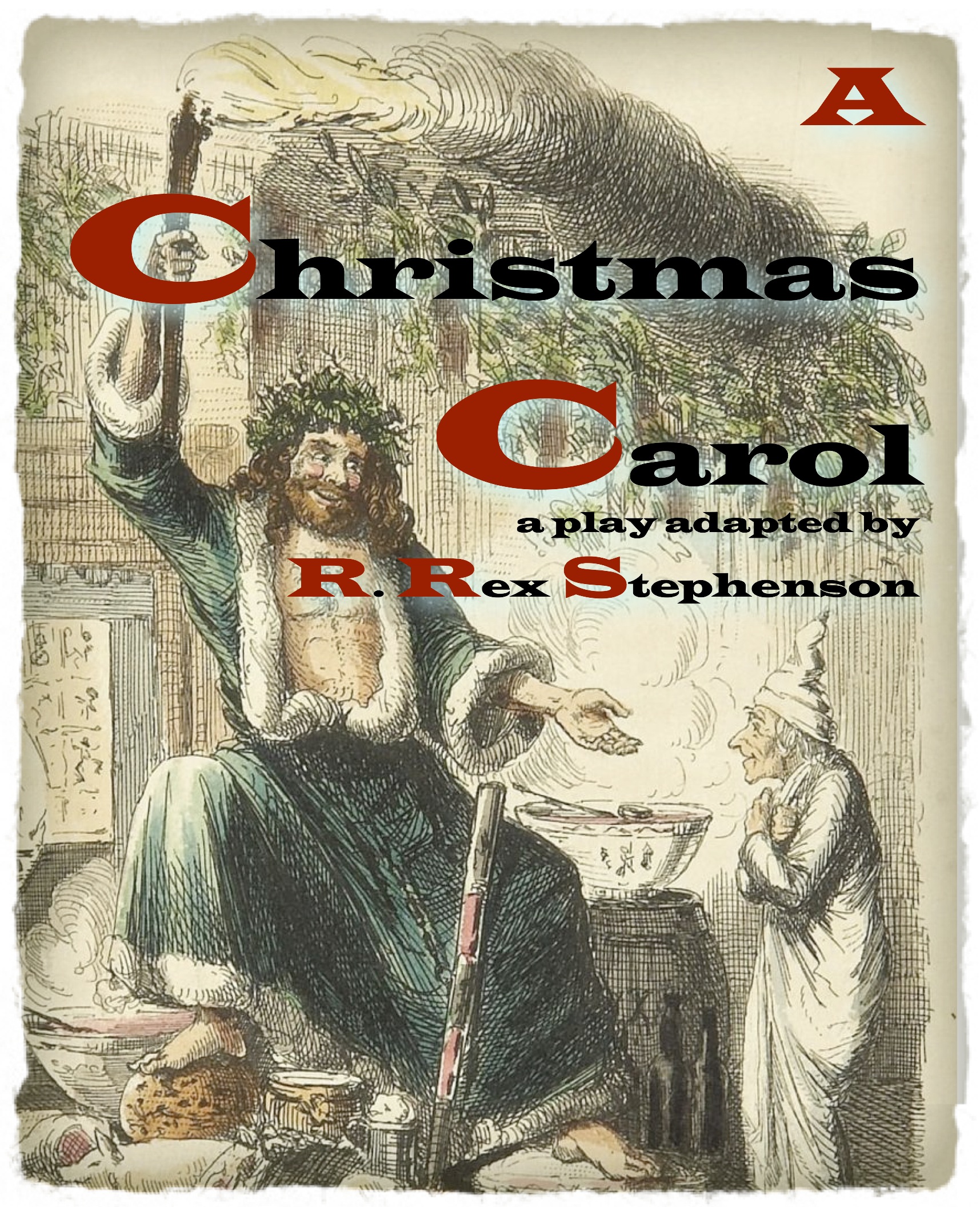 Undoubtedly Dickens’ most famous story, and most often adapted for the stage and screen with hundreds of adaptations available, both play and musical versions, this lively adaptation is quickly becoming a favorite due, in part, to the unique casting available of 8 women and only 6 men. The familiar story is there, but told in a way that allows for a female-heavy cast. The play takes place in a theatre in Rochester, England. Dickens has been called upon by the citizens of the community to write an adaptation of A Christmas Carol for the stage. To the surprise of everyone in town, Dickens not only intends to write the adaptation, but to star in it and direct it. On the other hand, Dickens is in for a surprise himself, because most of the men in the town are too busy with Christmas arrangements to participate in the play. It seems as though the play will have to be cancelled when a group of the ladies persuades Dickens to allow them to fill the roles that their husbands were to play.

This video of Charles Dickens’ “A Christmas Carol,” adapted by Rex Stephenson, was directed by Anthony Pica at Menchville High School, Virginia, December 2015. This is Act Two.

“We recently did the version by R. Rex Stephenson that is produced by Leicester Bay Theatricals — it has more female roles than male roles and you could double a lot of the parts. Check it out – it’s a pretty fun show.” — Matt Scharff, Theatre Arts Director, La Vernia High School, La Vernia, Tx.