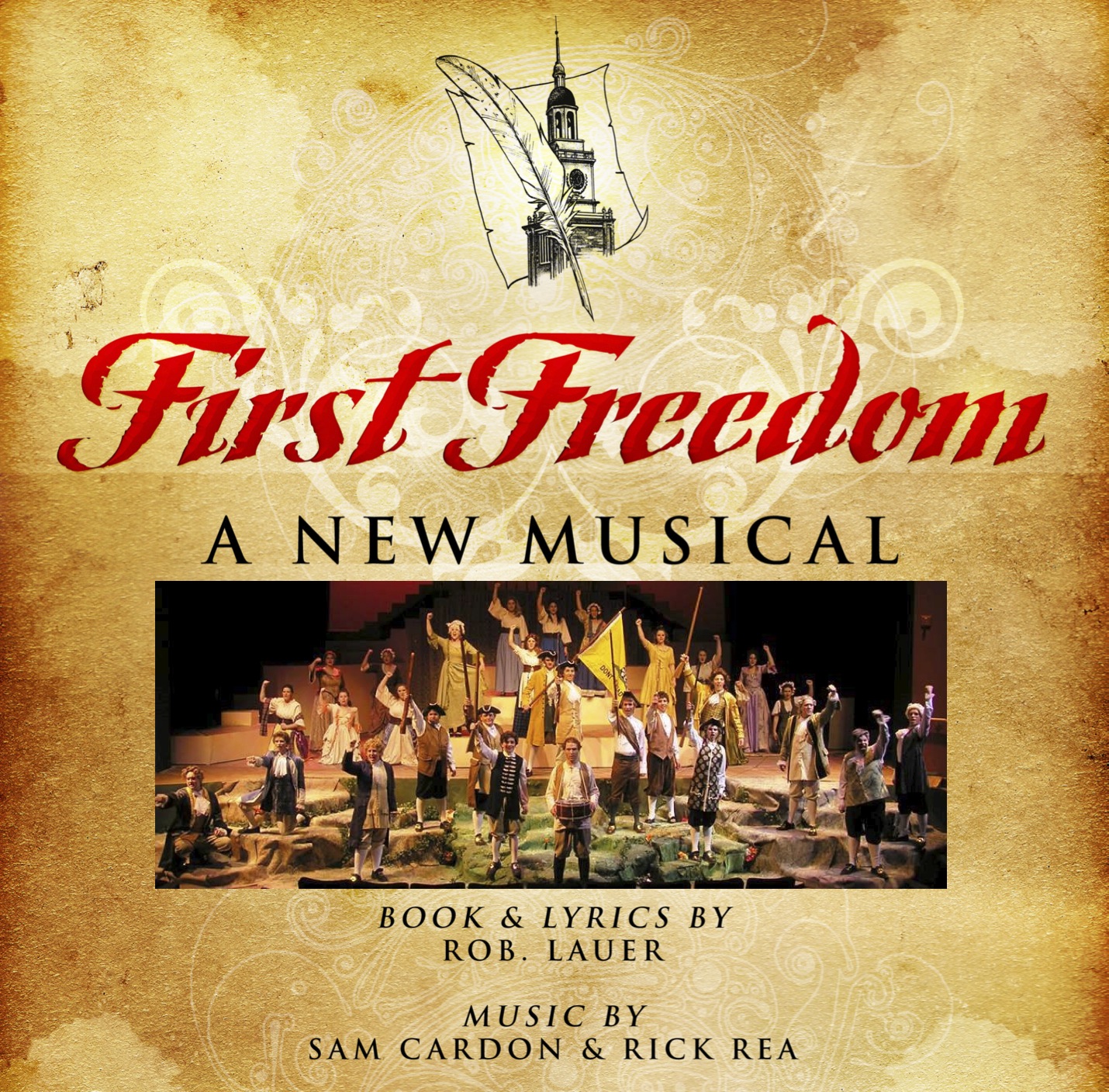 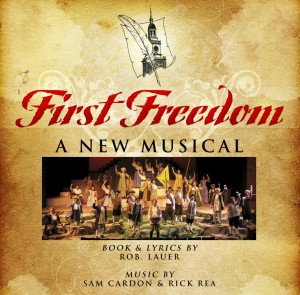 “First Freedom” is set in Virginia, during the period of the American Revolution, and presents the little known but fascinating story of the passionate battle that our Founding Fathers fought among themselves in order to establish religious freedom as a right for all Americans. Through drama, comedy and an incredible score by Emmy-Award winning composer Sam Cardon, and Rick Rea, this ground breaking musical brings to vibrant life great historical figures such as James Madison, Patrick Henry, Thomas Jefferson and George Mason—and it confronts head-on the constant struggle of individuals trying to live peacefully together as equals despite profound, deeply held religious and philosophic differences. The era of “First Freedom” is in many ways a time very similar to our own. The country was engaged in a controversial war; one third of all Americans opposed it and one third supported it, while the other third was completely indifferent. Politicians were often celebrities—more popular with the public for their personalities and speaking style than for the substance and depth of their ideas. Religious and political rhetoric were often mixed to stir up support for—or opposition to—a new policy or idea. While the masses often clamored for change, they also clung to certain traditions, often unquestioningly. It was firmly believed that only a totally secular government could ever protect religious liberty.

To license a production