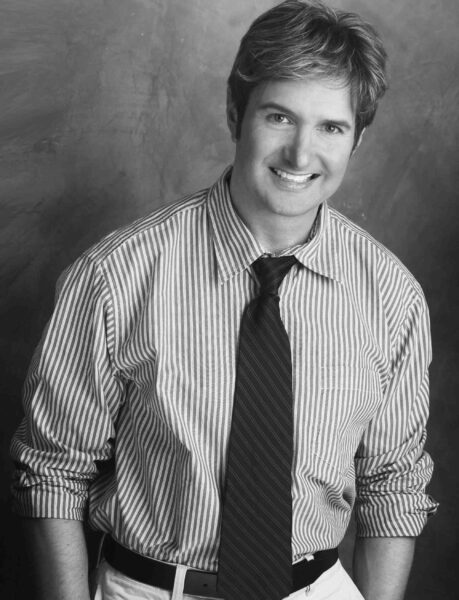 Rob. Lauer is an award-winning playwright, theatrical and television director, and the host of two TV shows in the Hampton Roads region of Virginia.
Rob’s first play “Digger” won the 1982 Mayhew Award, was later to critical acclaim and later published in 1988. In 1990 he became the first playwright to win both the Best Play of the Year Award (for his satire, “Tom and Penny’s Yard Party”) and the Paul T. Nolan Award (for his urban drama, “The Church Street Fantasy”) at the Deep South Writers conference.Currently Rob has been commissioned by the Mountainside Theatre and the Cherokee Historical Association (in Cherokee, North Carolina) to write a new musical, “Chief Little Will,” inspired by the life of William Holland Thomas—the only white man to ever serve as chief of the Eastern Cherokees. This musical will premiere in the summer of 2014 and play every summer thereafter in rep with the acclaimed outdoor drama, “Unto These Hills.”
Other recent works include the musical “My Jo” (based on the works of Louisa May Alcott), the comedy “Geeks & Gangsters” (inspired by the true story of Jerry Siegel and Joe Shuster—the Cleveland teenagers who, during the 1930’s, created Superman) and the recently published novel, “A Southern Christmas Carol.”
Rob founded and served as Artistic Director of the Olde Theatre Company in Virginia from 1986 until 1990. Rob served as Artistic Director of Sail Productions in New York City from 1996 until 1999. In 2000 and 2001, Rob served as production manager and head writer of MGA Films, Inc. in Colorado. From 2002 through 2005, he was the Artistic Director of “Swamp Gravy”—Georgia’s official folk-life play, produced in Colquitt, Georgia. He wrote the critically acclaimed musical “A Southern Christmas Carol” which had its world premiere—featuring a cast of Broadway actors—in Colquitt in 2003, and has sense enjoyed multiple productions in Alabama, Arkansas and Virginia. Currently  he produces and hosts two TV shows “PORTSMOUTH NOW” and “PORTSMOUTH INSITES” for PCTV.