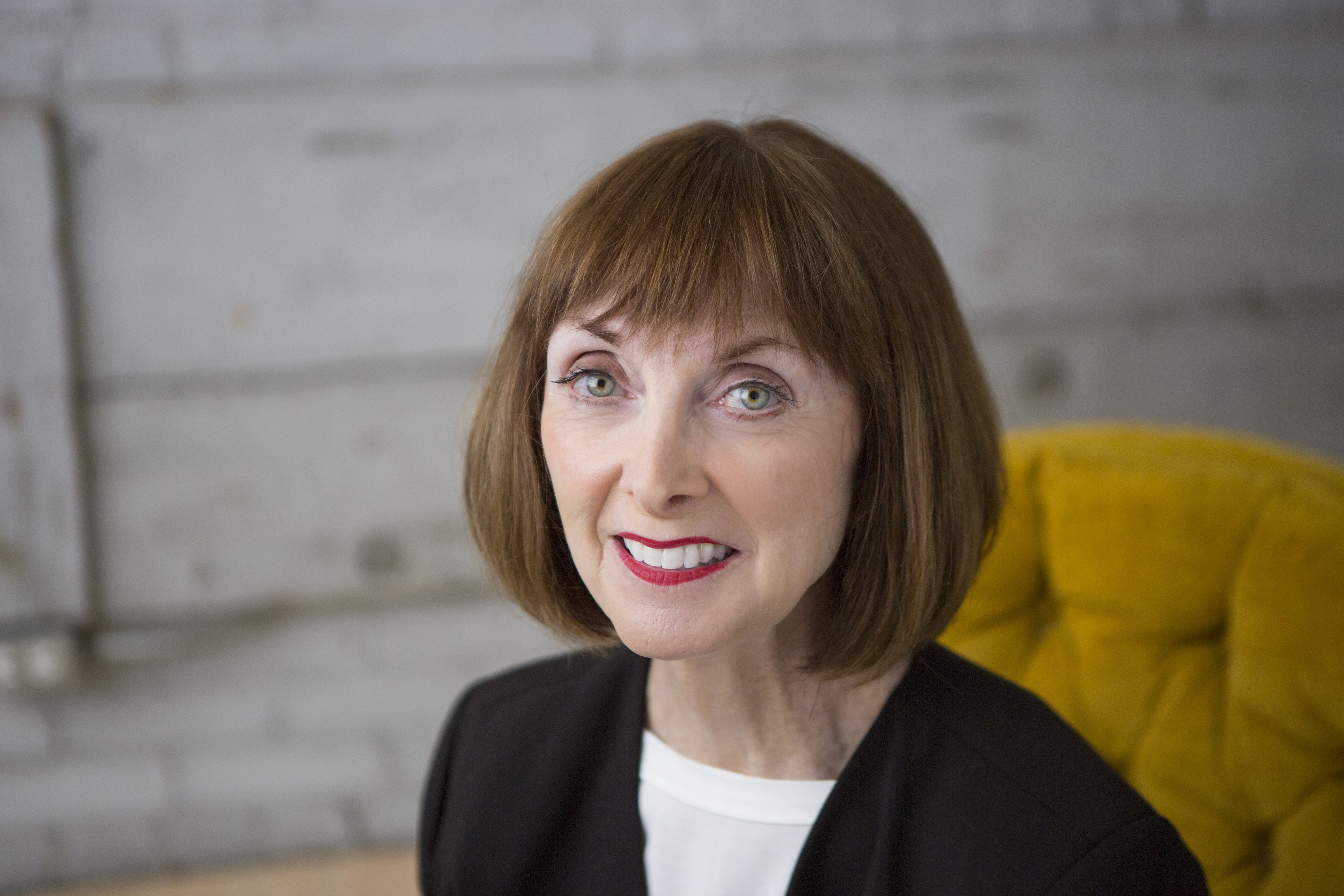 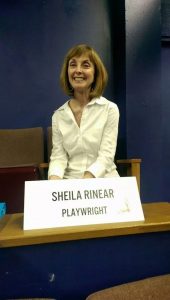 Sheila Rinear is a San Antonio-based, award-winning playwright, screenwriter, and teacher. Her work has been commissioned, developed and produced throughout the United States but especially in Texas where The Playhouse San Antonio, The Classic Theatre, and The Overtime Theatre have been her artistic homes. Commissioned six times in the past 8 years by the City of San Antonio to produce performance pieces for Luminaria, Rinear has also taught theatre for many years in NEISD San Antonio and Playwriting at Trinity University, as well as serving The Dramatists Guild as Regional Rep for Austin-San Antonio.

Other plays: (some of these titles may be coming on board at Leicester Bay)