Knights, Intrigue, Murder, Mystery, and the hand of a young maiden keep this wacky play going while the audience guesses whodunnit!

What’s on the screen can be terror-full, but nightmares and murder happen off-screen as well in this interactive murder mystery. 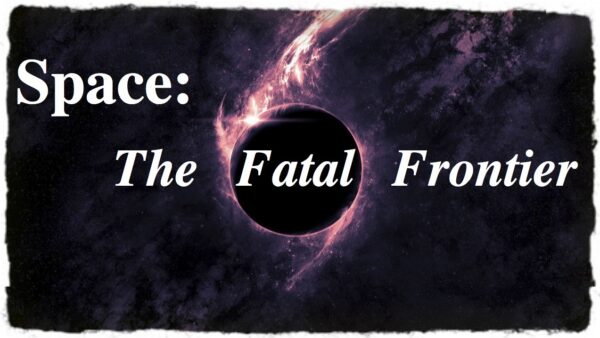 Who knew that out there, among the stars, there would be murder and a mystery to solve — and an audience just waiting for the chance to decipher the clues. 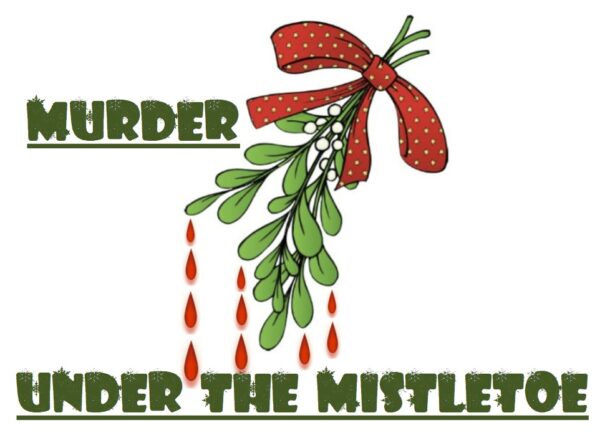 Murder may not be a very nice Christmas gift — but your audience will still love to figure our who did it! 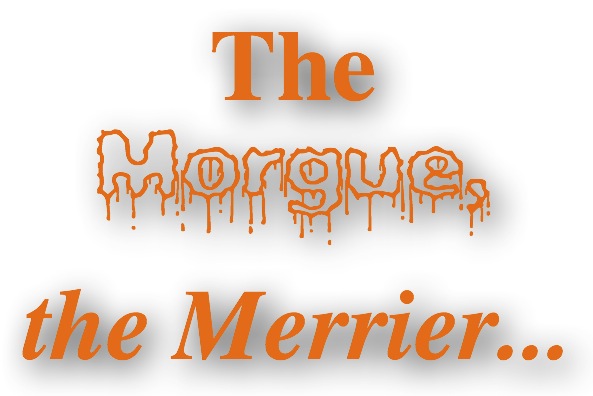 A convention for … well not the dead, but those who care for the dead, and someone dies –– well, is murdered. Your audience will love to figure out which demented doctor did it!

Everybody loves trains and train rides. Writers and the murderers they write about, do, too. 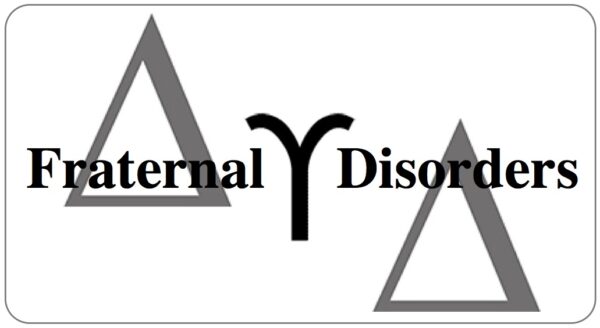 Those ol’ Frat Boys are sure full of surprises, eh? Ever dreamed of recounting a number of murders at a Frat Reunion and finding yourself dead, too? Let your audience figure this one out! 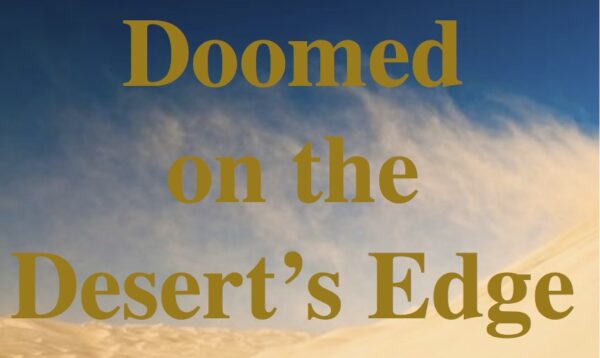 The flora and the fauna of the Desert’s Edge are more than just toxic as the leader of a University expedition winds up dead. Who will figure it out? Someone in the audience! 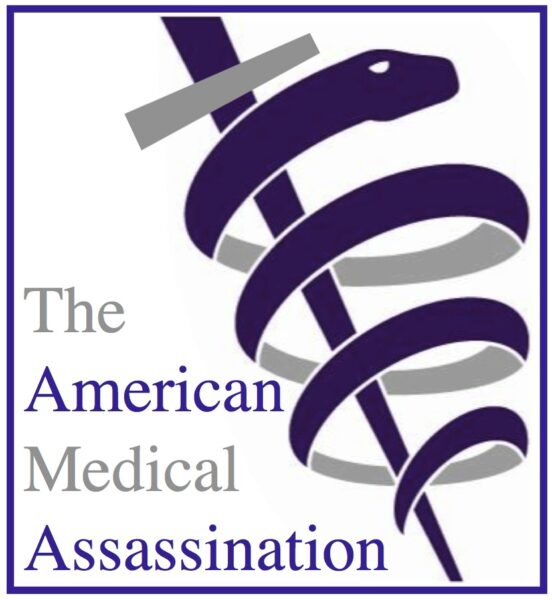 Talk about dying under the knife! But the audience will figure it out! 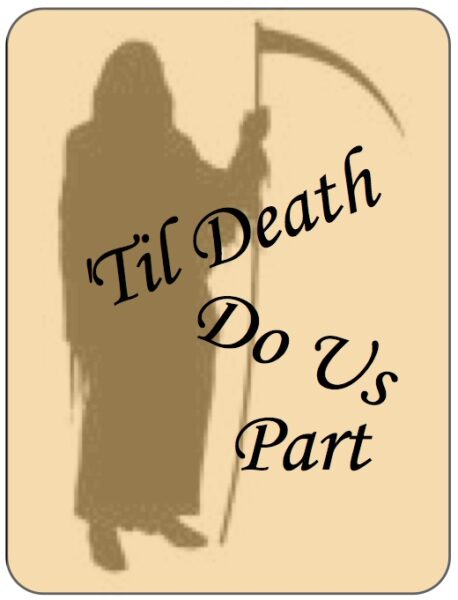 What would an Italian Mob Wedding be without a little murder? Nothing that the audience could figure out. 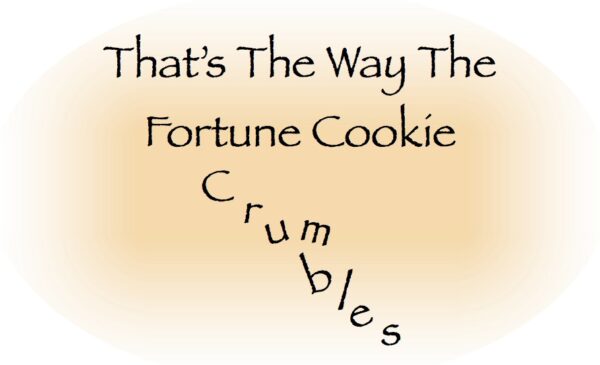 Espionage and a USO Show. Who knew it could lead to murder? The audience, of course, they paid to come and figure it out!

The kick-line will be one short tonight as a Vegas Showgirl misses her entrance –– because she’s de-ad! So, who does the audience choose as the murderer? 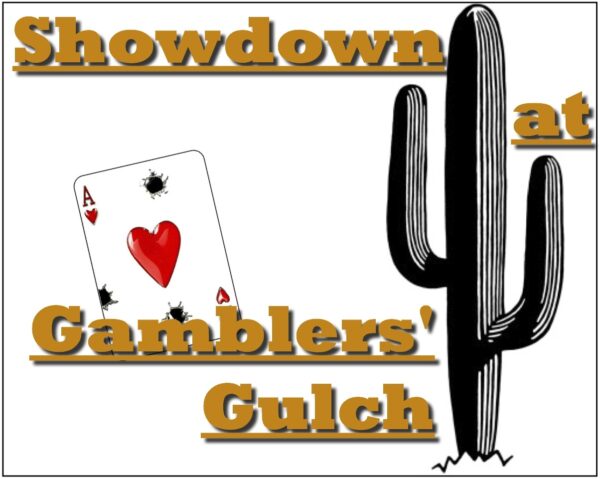 In the Old West town of Gambler’s Gulch the Mayor is murdered. Which one of those contending for his office in the election did it? The audience will find out! 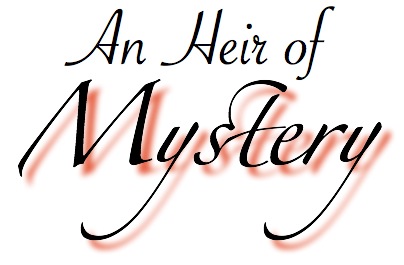 A will is nothing to die for — unless you’re a Winslow! Who did it? The audience knows!

High School Reunions just aren’t what they used to be, what with choosing the punch, sending the invitations and finding the murderer of one of the alumni. But that’s what the audience is for! 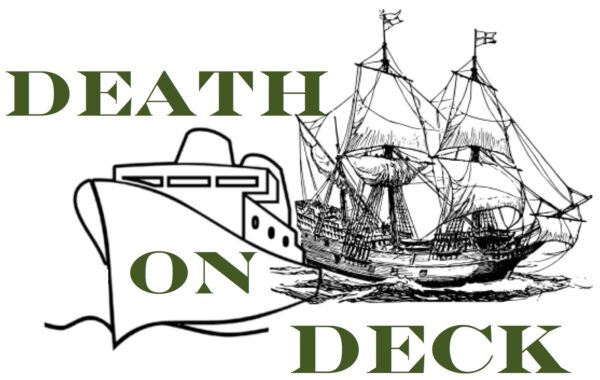 A Cruise ship? Pirates? Murder? Mayhem? The crew, the guests, and the pirates are at a loss — but the audience isn’t!