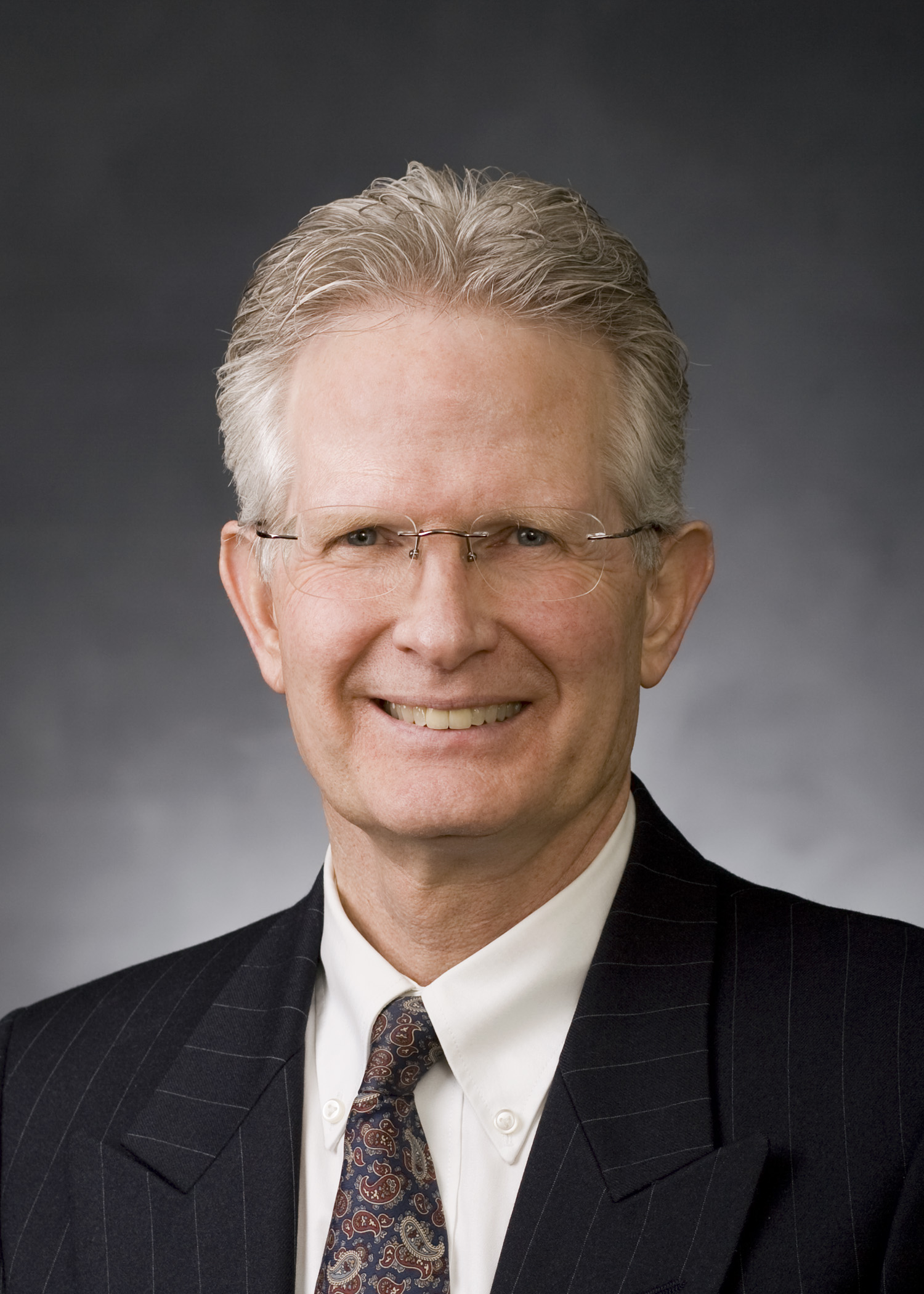 Rodger Sorensen is a retired professor of Theatre and Media Arts who served as Associate Dean in the College of Fine Arts and Communications at Brigham Young University. Prior to his appointment as Associate Dean he served as the Chair of the Theatre and Media Arts Department for seven years. Before coming to BYU in 1996 Sorensen taught at the College of Eastern Utah from 1974-1979 and also at Ricks College (BYU-Idaho) from 1979-1996, serving as the Theatre Department Chair at BYU-I for ten years. He completed his PhD at the University of Texas at Dallas (1999). His dissertation explored  “Alchemy, Nature, and Time in ‘Pericles’ and ‘The Winter’s Tale’”.

Sorensen has directed over a hundred theatre productions, including premieres of original scripts, adaptations of his own devised pieces, a range of interdisciplinary projects, many operas, musicals, dramas, and comedies. He worked every summer on the Hill Cumorah Pageant near Palmyra, New York, from 1978 to 2004, where he served as Artistic Director starting in 1997.

Sorensen specializes in teaching directing for the stage, and emphasizes developing new works. He presented a BYU campus devotional in 2008 entitled “Evidences of the Heart”. He is the Focus Group Representative for the Playwrights and Creative Teams of the Association of Theatre in Higher Education. In 2010 he received the “Excellence in Theatre Education” Award, presented by the Kennedy Center American College Theatre Festival, Region VIII. In 2011 he was recognized by SCERA with their Star Award for his significant contributions to enriching the communities and citizens of Utah Valley through the arts.