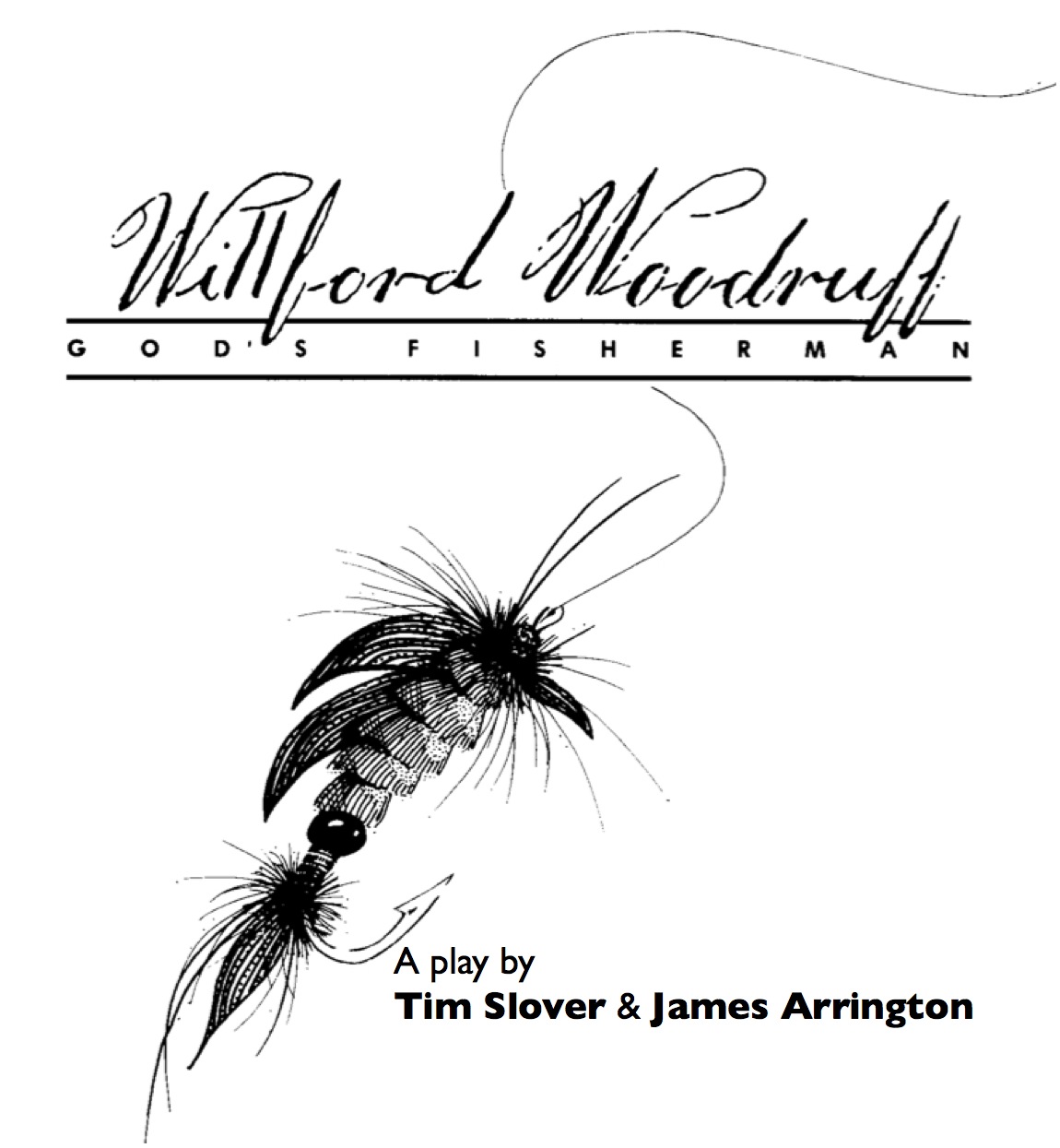 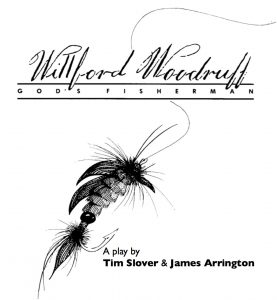 by Tim Slover and James Arrington

(For production by Community Theatres, Professional Theatres and LDS Wards and Stakes)

The story of Wilford Woodruff, a great missionary for the Lord Jesus Christ. Wilford Woodruff was a man who coupled his commitment with high spirits, boundless enthusiasm, and seemingly endless energy. This one man play tells the story of young Wilford on his various missions. How did he do it? There are glimpses in this one-man play: the unshakable commitment to the gospel and its appointed leaders, especially Joseph Smith, was a hallmark of his entire life. There were also his guilelessness and his humility, his ability to endure hardship, his dry sense of humor. Says, Wilford, “I fished in Arkansas and Tennessee! I fished on the isles of the sea! I fished in England twice, crossing the Atlantic Ocean four times fishing, for the Lord! I’ve been through twenty of these United States and into the Canadas, searching, for schools of the Lord’s fish! And I have brought into his net hundreds and thousands, baptizing 813 and confirming 632 with my own hands! Now I say this to show you what the Lord can do with the weak things of the earth if only we’ll let him.”

Wilford Woodruff: God’s Fisherman was commissioned by the Mormon History Association and premiered 6 July 1987 at its Mormon History Association and premiered 6 July 1987 at its Annual Meeting at Oxford University in Oxford, England, in celebration of the sesquicentennial of the British Missions. It later appeared on stage at BYU and in other theatrical venues along the Wasatch Front and in Denver. Tim Slover acted the role of his great-great-grandfather, and James Arrington directed and produced the play. The bulk of the words of the play are taken directly from the writings of Wilford Woodruff, himself: journals, articles, letters, etc,.

The play can also be easily adapted to a multi-reader Reader’s Theatre format by any group.