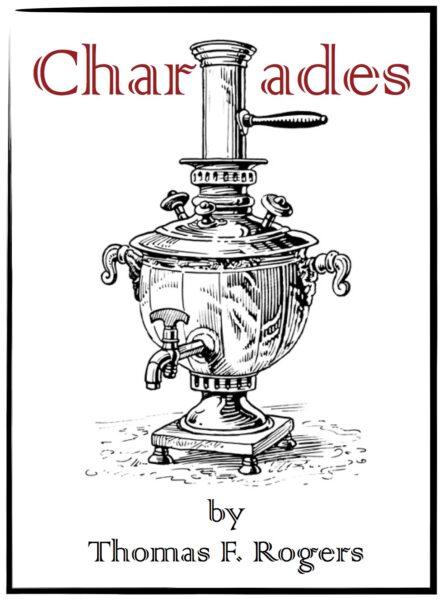 A one-time stock broker, the middle-aged Danny, boasts about his mercenary adventures in Rhodesia, Nicaragua and more recently Afghanistan. He also claims to have an adopted son there, a defector from the Red Army. In Danny’s absence a younger man shows up, claiming to be a Soviet Defector and Danny’s actual son. We later learn that he is bent on killing Danny for ostensibly betraying his mother to the KGB. Meanwhile, Danny’s one certain offspring, the pregnant Gladys, accuses her father of sending her husband to Afghanistan. To absolve himself, Danny must admit his military exploits are an illusion. In doing so, however, he will betray the possibility that Gladys never had a husband. He leaves the choice to her. The other characters’ histories equally come into question: whether Danny’s father was ever insane; whether his father’s dog is still alive; whether Danny’s aunt once had an affair with a Spaniard named Jesus;  and whether the young Russian is really Danny’s son. Each must wrestle with the prospect that the authenticity of our dreams is less important than how they affect our relationship with others. This play contains adult language and situations.

The play is also available in a Russian translation.

THIS NOTICE MUST APPEAR IN ALL PROGRAMS, ON ALL POSTERS AND PUBLICITY MATERIALS AND INTERNET ADVERTISING/WEBPAGES FOR THE PLAY:
“Charades is presented through special arrangement with Leicester Bay Theatricals.  All authorized materials are also supplied by LBT, www.leicesterbaytheatricals.com”