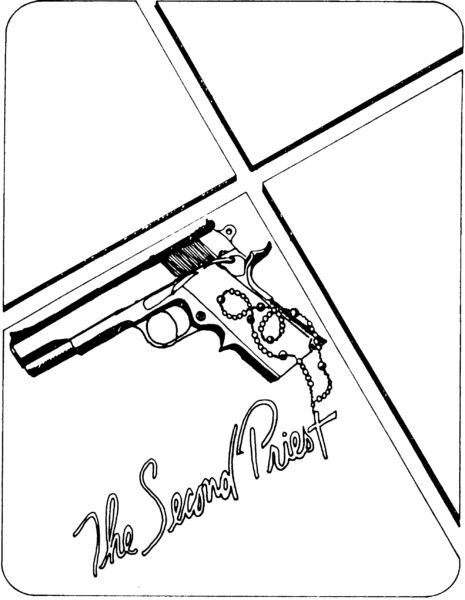 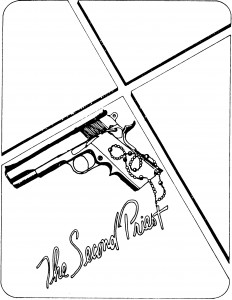 This play poses the pacifist dilemma. Set in an unspecified locale, now, or sometime in the future, it’s idealistic hero, Agen, refuses to take the lives of his political enemies. In consequence, his wife dies and he loses his memory. As, years later, he recovers from his amnesia, he proves the perfect candidate for his nation’s highest office. Manipulated by his minister and boyhood friend, Cantri, while negotiating a binding peace with a foreign power, Agen unintentionally abets the death of his only child. In an effort to enforce the treaty he’s already paid such a high price for, he finally attempts, in a public address, to dissuade his nation from developing any more deadly weapons. In order to stop him, Cantri orders Agen’s assassination. Ironically, a man’s attempt to combat war and bloodshed by disavowing violence has led to, first, the deaths of his wife and son, and then his own.

This play is more timely than ever with the political climate in the U.S and elsewhere, today!

Hard hitting drama not for children under 13.

a play by
Thomas F. Rogers

THIS NOTICE MUST APPEAR IN ALL PROGRAMS, ON ALL POSTERS AND PUBLICITY MATERIALS AND INTERNET ADVERTISING/WEBPAGES FOR THE PLAY:
“The Second Priest is presented through special arrangement with Leicester Bay Theatricals.  All authorized materials are also supplied by LBT, www.leicesterbaytheatricals.com”