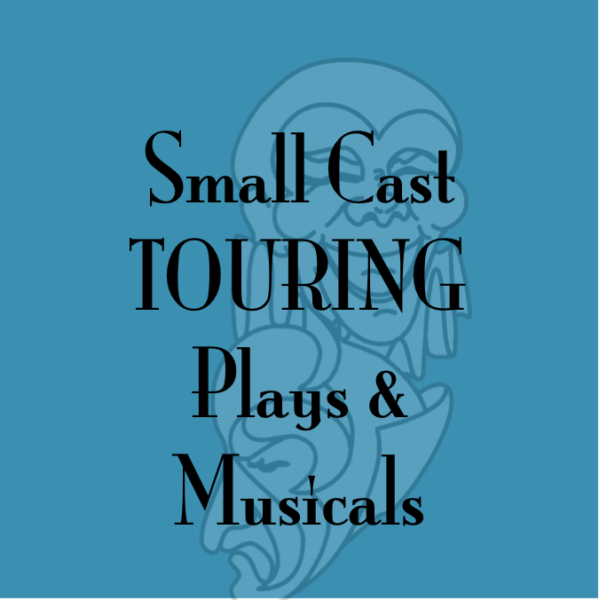 These shows have toured to thousands of Elementary School students in Utah each year.

Other TYA Plays and Musicals for Touring